Over the past ten years, I have worked many hours editing, publishing, and promoting Pacific Islander literature. I hope these efforts will bring more attention to our talented authors and vibrant cultures. Here is a summary of the many editorial projects I have been involved in, and I hope you will support us by buying our books and reading our stories.

ALA PRESS:  I co-founded Ala Press with Brandy Nālani McDougall in 2011, and it is the only independent publisher that focuses entirely on indigenous Pacific Islander poetry in the United States. Thus far we have published 4 single author collections and 2 anthologies.

Matamai 2: Intersecting Knowledge Across the Diaspora (2012)

A Penny for Our Thoughts: A collection of poems from the Kamehameha Schools class of 2011 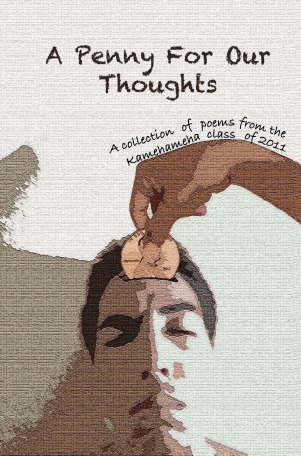 Nafanua: Works from Writers and Artists who attended the 10th Festival of Pacific Arts in American Samoa (2011)

UNIVERSITY OF ARIZONA PRESS, SUN TRACKS: In 2011, I joined the editorial board of Sun Tracks, the longest running publishing series of indigenous literature, housed at the University of Arizona Press. My role on the board is to bring on native Pacific Islander authors into the series. Thus far, we have published 2 collections of poetry: 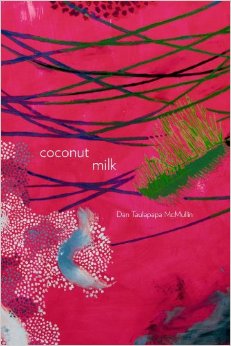 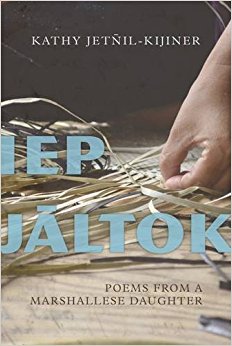 GUEST EDITORSHIP: In 2013, I was a guest editor for Tinfish Press, through which was published one book:

ACHIOTE PRESS: This is a press I co-edited before Ala Press. We published 2 books related to Pacific literature.

In 2009, I co-edited an anthology, Chamoru Childhood. This book is now out of print, but if you would like a PDF copy just let me know.

Matamai: The Vasa in Us (Out of Print)

POETRY MAGAZINE: In 2016, I edited the first ever feature of Pacific Islander poetry for Poetry Magazine.

SPECIAL ISSUES: Over the years I have also guest-edited several special issues in literary journals:

DATABASE: I have also worked with the Poetry Foundation to create an ongoing database of Pacific Islander author information. You can read it here. In conjunction, I have created a YouTube playlist of hundreds of videos of Pacific Islanders performing poetry. You can view it here.