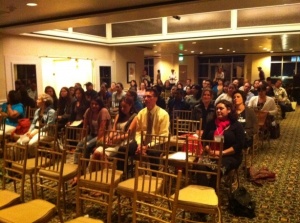 High Schools: I’ve spoken at many of the public high schools in Guahan (Guam) as part of the Guam Humanities Council Spring 2010 Project “Community Converstaions.” In the Fall of 2010, I visited a “Pacific Literature” course at Kamehameha High School, Kapalama Campus. 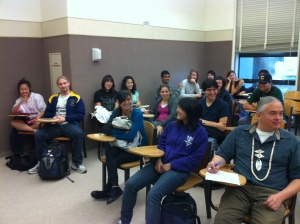