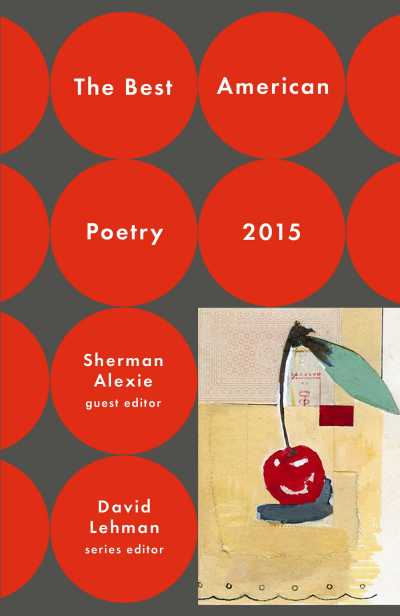 Because of your shameful decision to publish Michael Derrick Hudson’s poem of ethnic fraud, I will not purchase a copy of this year’s anthology. You should pulp the current version, withdraw the poem, and reprint the anthology with an apology.

p.s. If by some nepotistic miracle a future poem of mine is selected for your anthology series, I will not give you permission to re-publish it.

I am disappointed in you. You spent so much time creating inane editorial rules that you forgot the most important rule of being an editor of color:

Do Not Allow Acts of Literary Racism to Occur on Your Watch.

The reason why we advocate for people of color in positions of editorial power is not about nepotism, it is about protecting against institutional racism, which has shaped the literary world for too long.

Institutional racism is as common as oxygen.

In the past, you have critiqued Asa Earl Carter, Barbara Kingsolver, and mascots. While you couldn’t stop those acts, you could have stopped Hudson’s offensive “yellowface” and prevented the harm that it has caused. Instead, you were more concerned about your embarrassment. Your honesty does not hide your lack of integrity.

Shame on you. You are not entitled to publication credits. Ethnic minority identities are not submission strategies for white poets.

You have probably realized by now that you have ruined any chance of publishing under your own name. If you feel any remorse, you should publicly apologize and withdraw your poem.

If you don’t feel remorse, I imagine that you are likely coming up with new pseudonyms to use for your future, mediocre poems. Let me help. Below are some ethnic sounding pseudonyms you can use that fit your personality: